My Favorite UltraShake in the UltraSimple Diet

The book The UltraSimple Diet: Kick-Start Your Metabolism and Safely Lose Up to 10 Pounds in 7 Days has three basic recipes for the UltraShake, and each basic recipe has multiple variations. While I haven't tried every variation, I have tried enough to find one I really like, and here it is:

Directions:
My blender is at least 30 years old. If you have a newer, fancier one, you may be able to blend everything at once instead of blending in steps like I must. 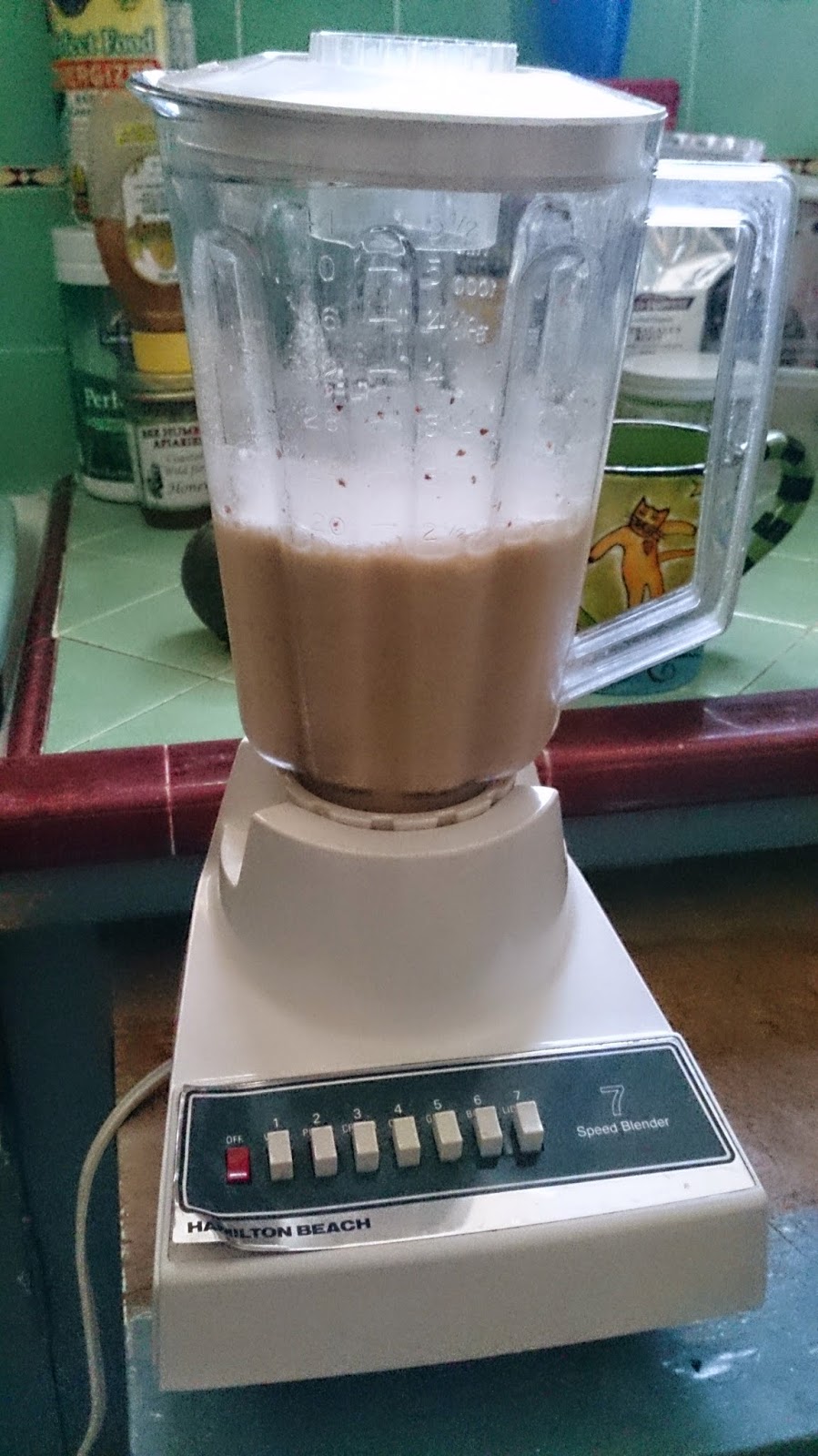 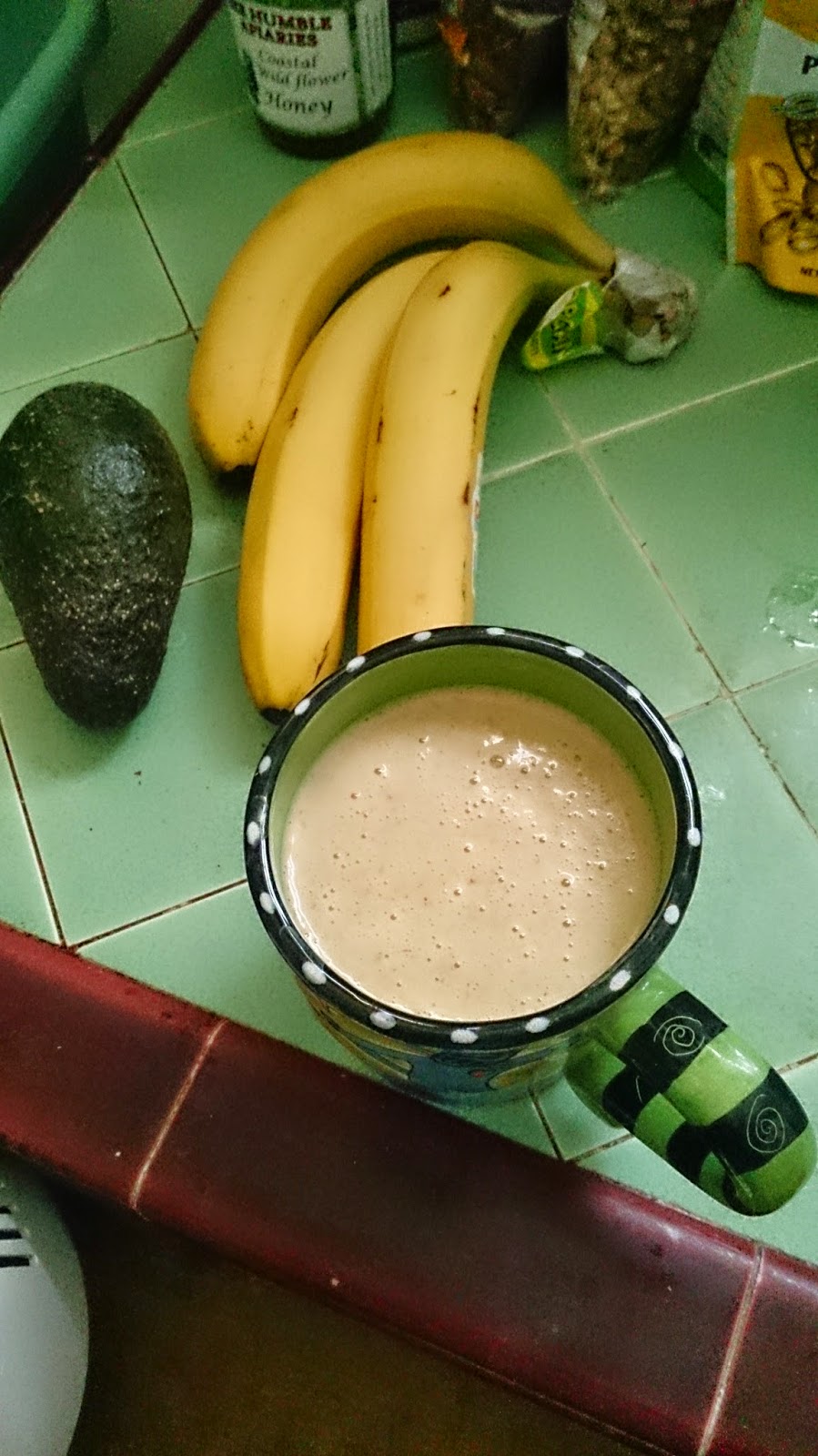 Please feel free to share any suggestions for other UltraShake recipes in the comments section.